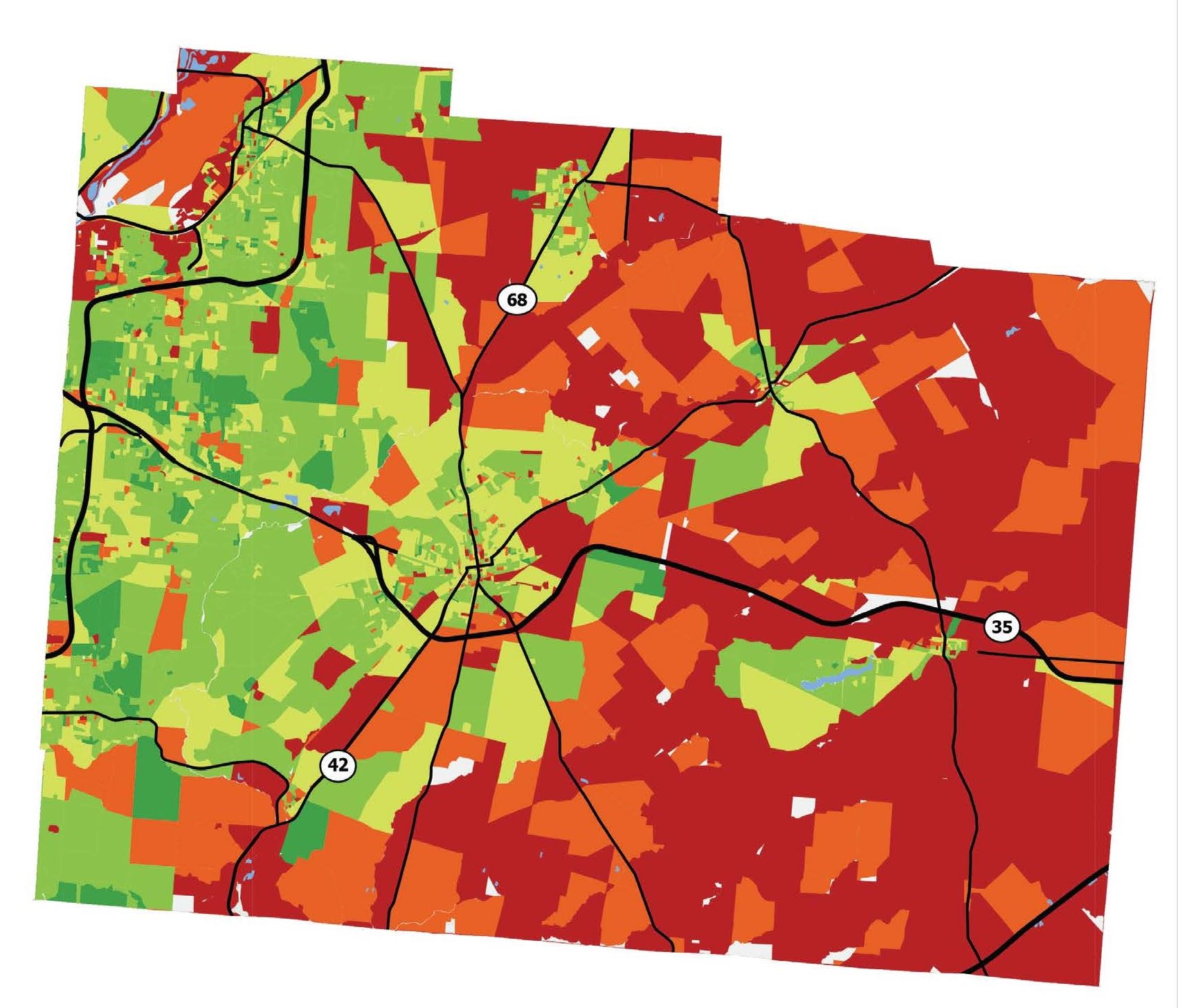 Greene County’s Department of Development has partnered with Cincinnati Bell/altafiber to extend broadband connectivity throughout Greene County.  This new partnership will primarily focus on expanding coverage to rural communities in the eastern and southern portions of the County.  (Click on map for more details)

Who responded with a proposal to provide broadband service to Greene County?

How was Cincinnati Bell selected?

Our department received eight proposals covering a wide range of technological solutions. After extensive review, the broadband expansion selection committee narrowed the proposals down to three finalists, which were as follows: Cincinnati Bell/altafiber, OhioTT (Ohio Transparent Telecom), and Spectrum/Charter Communications.

The three finalists were then invited to give a presentation to the broadband expansion selection committee.   Additionally, our department released a public survey to gather consensus on what residents of Greene County value most in selecting a broadband partner.  The responses to this survey indicated that people wanted affordable and dependable internet and further indicated that they value a diverse marketplace of options to choose from. Survey results also indicated that Greene County residents were willing to wait extra months, or even years, for better internet quality as long as it provided a permanent solution.

The broadband expansion selection committee ultimately chose Cincinnati Bell/altafiber due to the strengths of their proposal which focused on residences served, the cost to users, reliability of service, and overall cost to the County.

How many residences will be provided service through this project?

9,600 under/unserved residences in rural areas will be given quality internet for the first time.

What broadband speeds/packages will be offered to residents?

For more information and to request further updates about this project, please visit the following website: