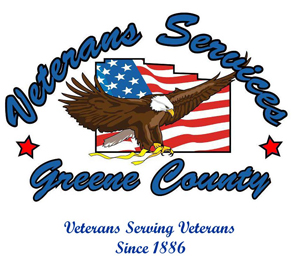 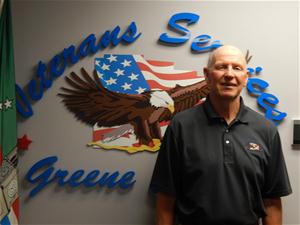 Howard "Bud" May represents AMVETS Post 444 on the Greene County Veterans Services Commission. Bud served in the United States Air Force from September 1969 to November 2002, holding two command positions, including at the Pentagon and various other assignments. He retired as a Colonel (O6) and has been a veteran's services commissioner since January 2011, currently serving as the commission president. 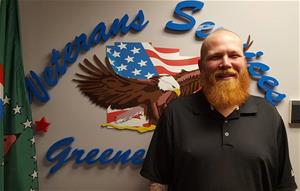 James Flott. James is retired from the US Army and represents the Disabled American Veterans. He also serves as the commander of DAV Post 92 in Xenia. 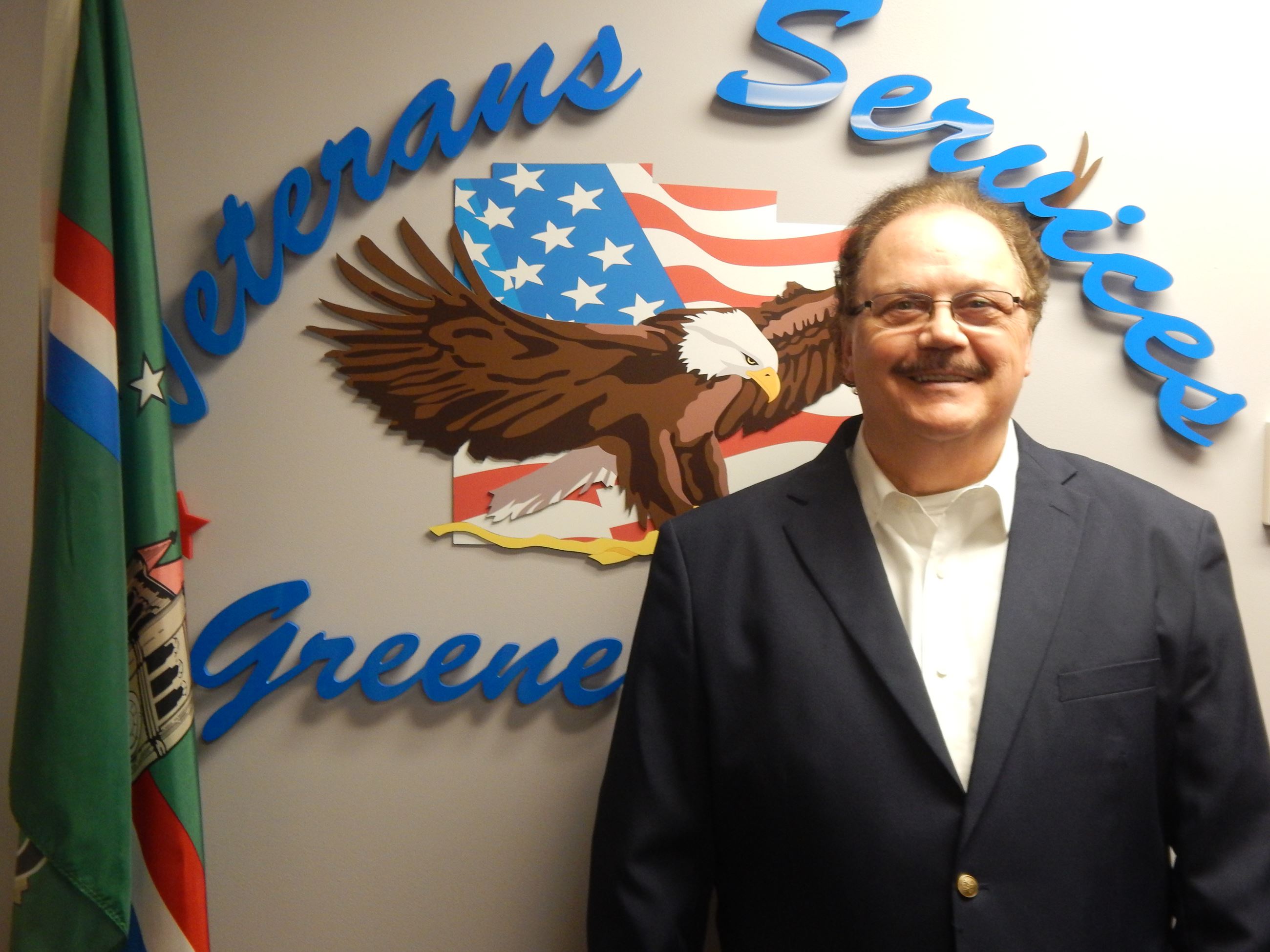 Chris Chrystal is the Veterans' Services Commissioner, representing the American Legion here in the Greene County (GC) Veterans' Services Office.  Chris is also a member of the American Legion Post 526 in Fairborn, Ohio.  Prior to his appointment as Commissioner, Chris had served as the executive director in the department of the GC Veterans Services Office until his recent retirement in September of 2019. Chris worked for the GCVSO for 14 years.  He is a United States Marine Corps veteran of the Vietnam era who served from 1966 - 1969. Chris was an E4 Aviation Engineering Logbook Clerk at Cherry Point, NC. where he received his Honorable Discharge after his enlistment time was completed. 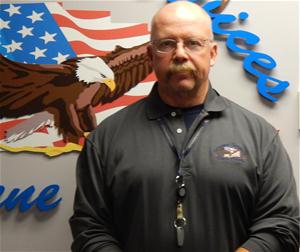 Timothy Spradlin represents the Veterans of Foreign Wars on the Greene County Veterans Service Commission. He served in the US Air Force on active duty from 1978-1982 as a crash-fire-rescue specialist, and in the Air Force Reserve from 1982 - 2008 as a firefighter, civil engineer first sergeant, and security police first sergeant. An Iraq war veteran, Tim retired as a senior master sergeant (E8). He has been a member of the GCVSC since January 2011 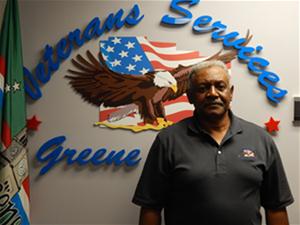 Tony Zamora represents the Vietnam Veterans of America (VVA) on the Greene County Veterans Service Commission. He served in the United States Marine Corps from 1969 - 1997, retiring as master sergeant (E8). A veteran of Vietnam (Operation Eagle Claw) and of Operation Desert Shield / Desert Storm, Tony served as an infantryman, special operations chief, and as a first sergeant. He has been a commissioner for veteran's services since January 2014.
Notification
Sign Up
Online
Payments
Employment
Opportunities
Comments /
Concerns
Directory
Maps/GIS
Parks
& Trails
Visitors
/QuickLinks.aspx
[]